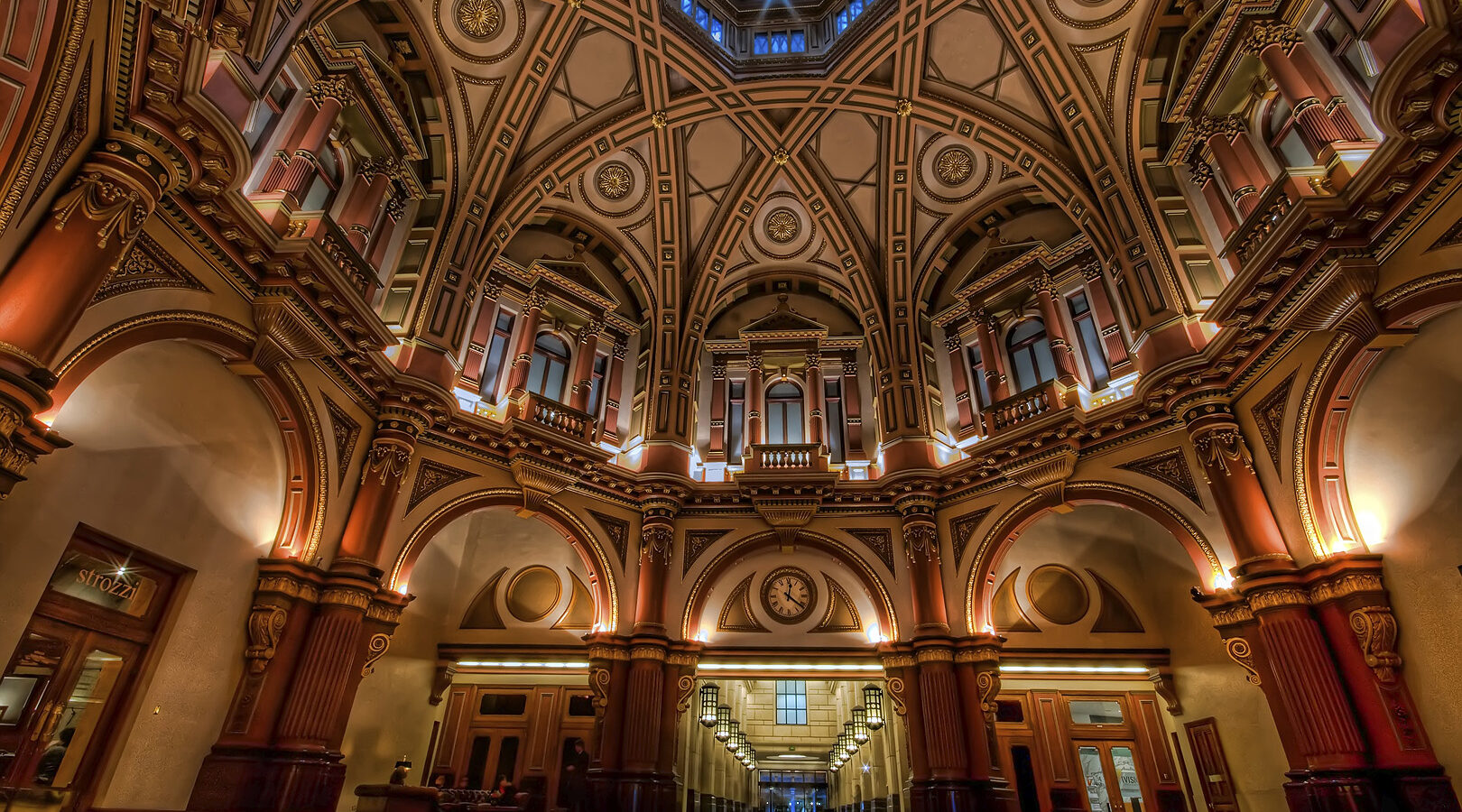 Of the new generation of office buildings completed in Melbourne in 1991, 333 Collins Street has received consistent acclaim from government and commercial circles and the community generally. The building responds to the demand for efficiency and high technology with a classically inspired facade of granite panels surmounted by its distinctive copper dome.

The aesthetic is timeless and has had instant appeal. The Collins Street facades introduce a streetscape of buildings that can be read as both a series of individual structures or belonging to one complex. Planning Authorities have cited this arrangement as a hallmark in the design of buildings in visually sensitive areas.

The Planning Approval process for 333 Collins Street was compressed into a period of four months and involved intense negotiation and submissions to The Ministry of Planning, The Melbourne City Council and the Historic Buildings Council. Because of this process, dispensations in terms of the planning scheme were restricted to maximising the size of the development allowable under the Planning Scheme and maximising the extent of demolition given that a substantial amount of the site was occupied by a notable building. In addition, careful negotiation with the Melbourne City Council was necessary during the planning approval process to ensure that the Council was in agreement to sell the Corporation lane that traversed the development site.