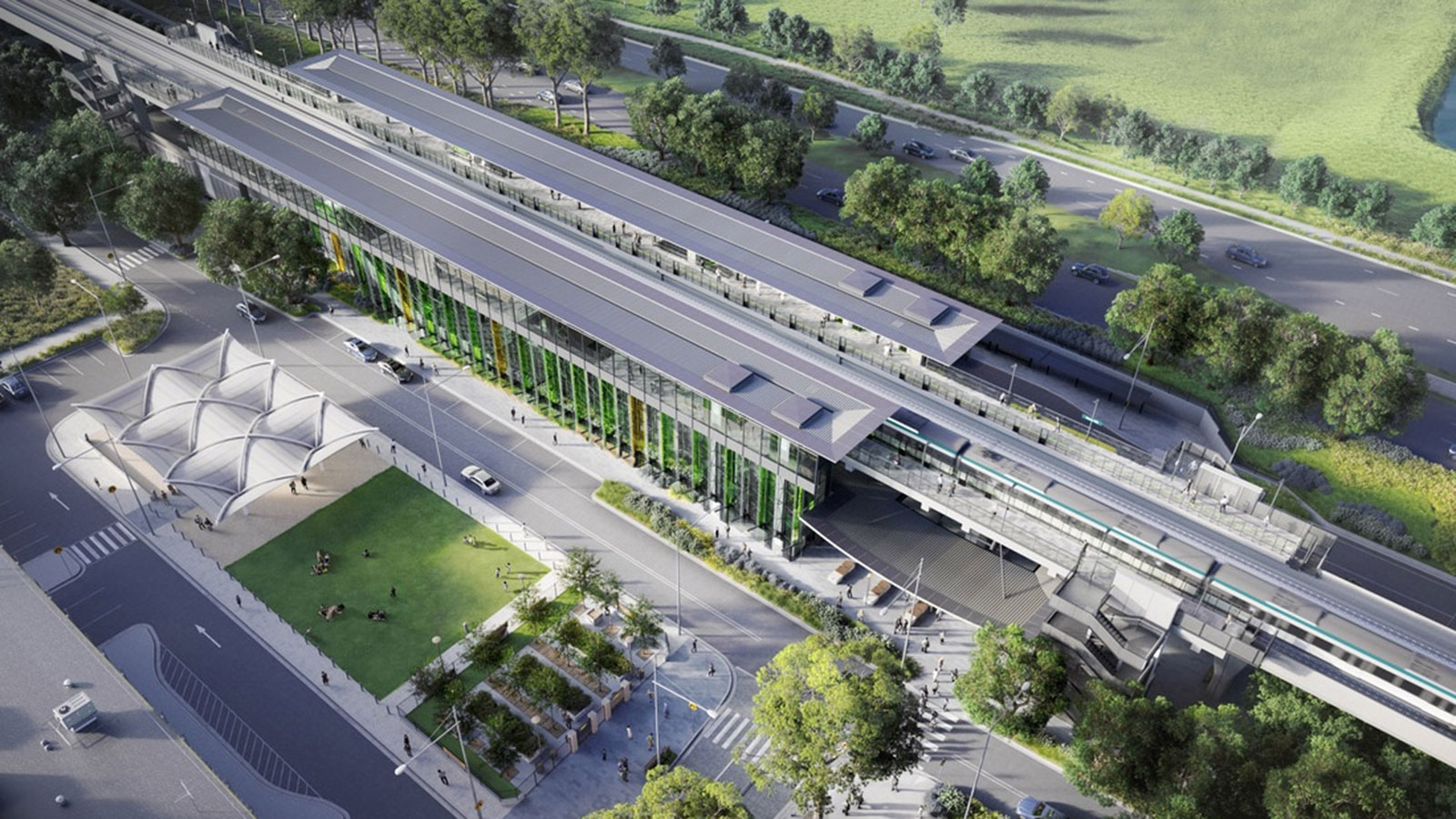 This new standalone railway will deliver 31 metro stations and more than 65 kilometres of new metro rail, revolutionising the way Australia’s biggest city travels. Technology will keep customers connected at all stages of their journey.

When Sydney Metro is extended into the central business district (CBD) and beyond in 2024, metro rail will run from Sydney’s booming North West region under Sydney Harbour, through new underground stations in the CBD and beyond to the south west. There will be ultimate capacity for a metro train every two minutes in each direction under the city, a level of service never before seen in Sydney. Sydney’s new metro railway will have a target capacity of about 40,000 customers per hour, similar to other metro systems worldwide. Sydney’s current suburban system can reliably carry 24,000 people an hour per line.

Yvonne von Hartel, founding Principal of peckvonhartel is a member of the Design Advisory Panel for Sydney Metro.

Regular presentations and meetings with the Design Advisory Panel are the means by which Sydney Metro’s consultant teams advance the Reference Design for the rail system. Currently, presentations are focussing on the commercial development opportunities that the over station development can provide; reviewing the urban design outcomes at stations and the overall customer experience.